#Indira Priyadarshini Gandhi was the third Prime Minister of India and a central figure of the Indian National Congress party. Gandhi, who served from 1966 to 1977 and then again from 1980 until her assassination in 1984, is the second-longest-serving Prime Minister of India and the only woman to hold the office. Ravi Somani salutes Indra Gandhi ji on her birthday.
http://www.globiz.co.in/ravisomani 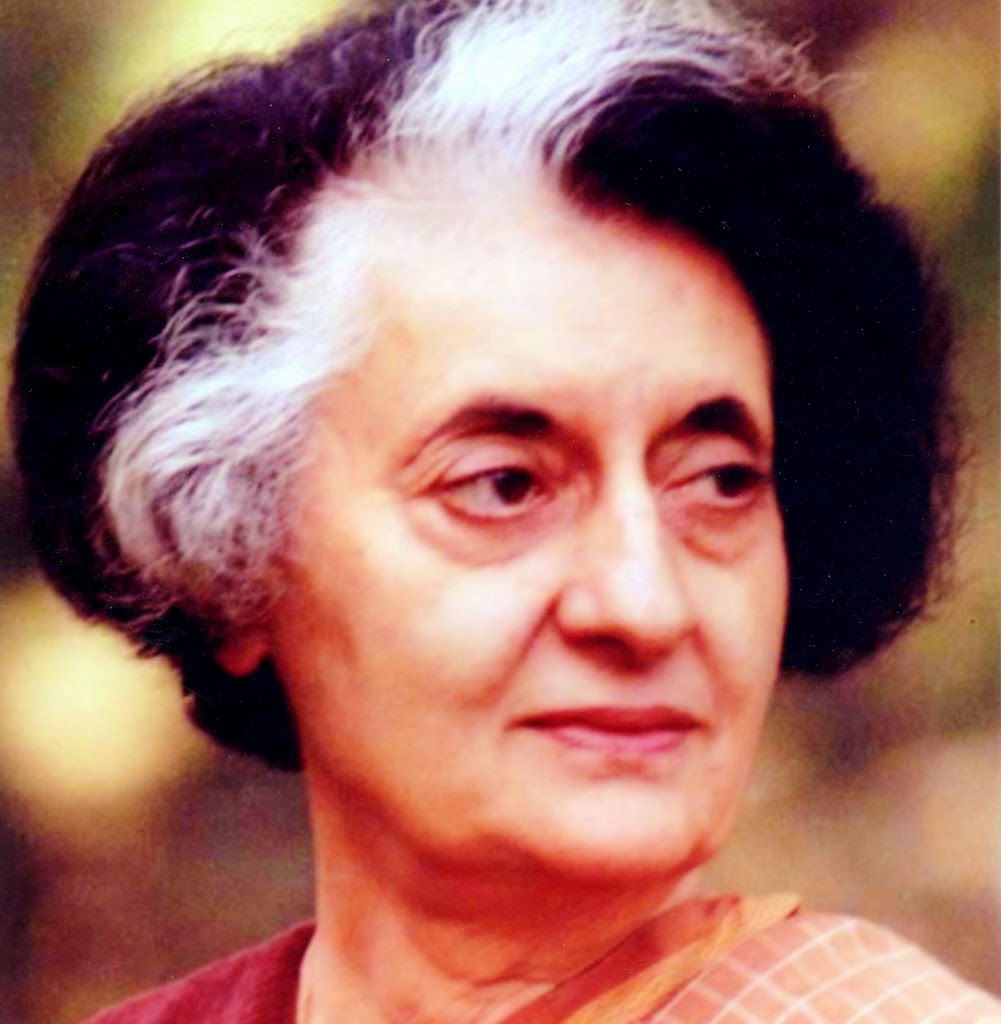